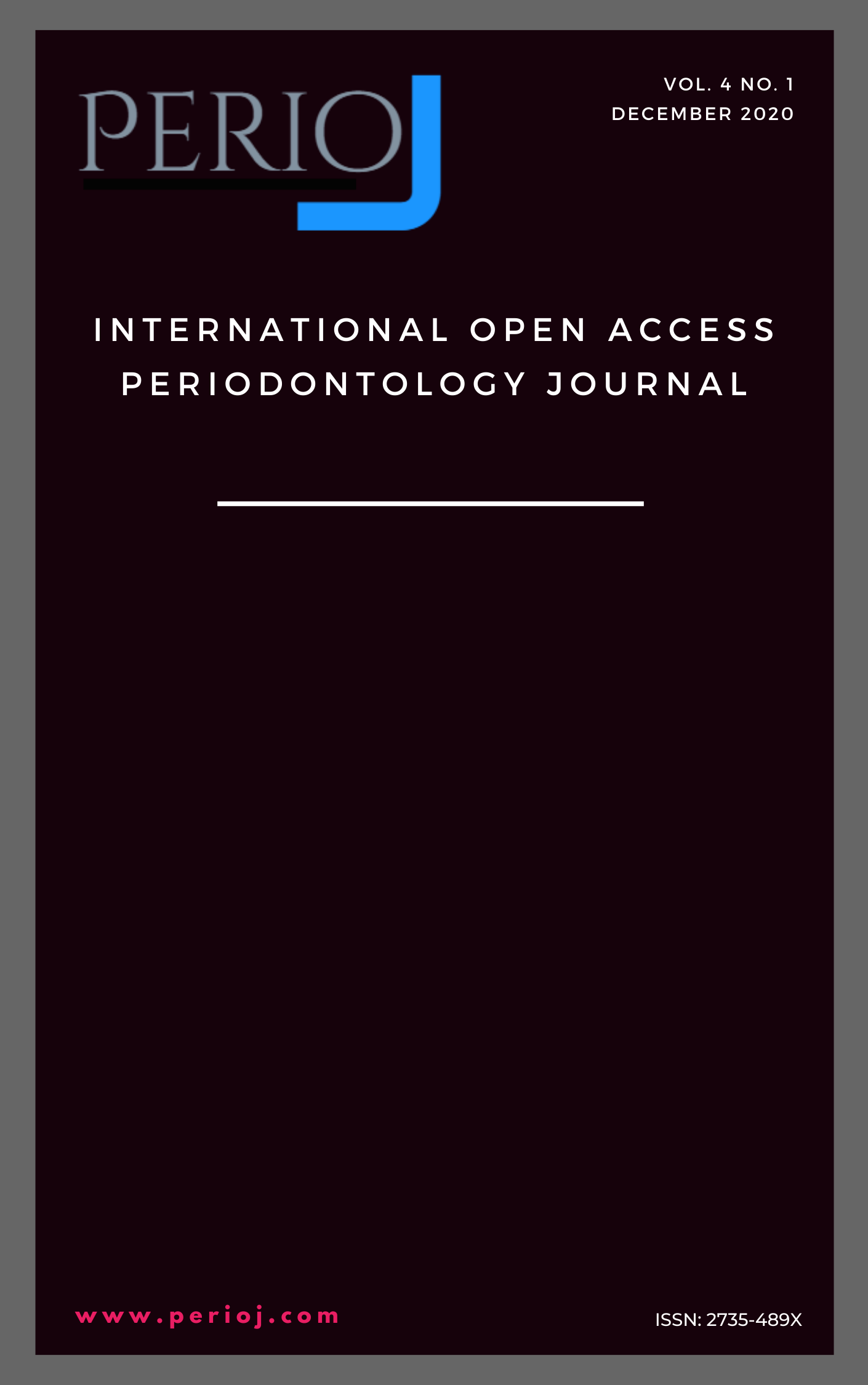 Background: A consensus was reached for a new classification system for periodontal and peri-implant diseases and conditions and was proposed by a group of world experts in 2017. Since then, there have been ongoing debates among periodontists regarding the application of the new classification. This study aims to shed light on the current understanding of the new classification among Egyptian periodontists. Methods: This cross-sectional survey study was performed using an anonymous manually distributed questionnaire in various universities in Egypt. The validated questionnaire included 15 questions – 13 multiple choice questions with a Likert scale and two open ended questions, in addition to demographic data of the participant. Qualitative data were presented as frequencies and percentages, and binary and ordinal logistic regression analyses were performed. Results: The clarity of the new classification was the only significant predictor for satisfaction. An increase in clarity scores was directly associated with an increase in satisfaction scores (odds ratio = 5.521, 95% CI = 2.198 – 8.844, P-value = 0.001). Only 24.2% of the participants actually applied the new classification. There was a high approval rate on the introduction of “health on reduced periodontium” and the classification of peri-implant conditions. However, there was a huge dissatisfaction with applying the staging and grading system as well as the omission of aggressive periodontitis. Conclusions: This survey has identified important gaps between theory and practice and bridging these gaps by revising the controversial points would help develop a clearer, simpler system for clinicians to improve patients’ oral health.

This work is licensed under a Creative Commons Attribution-NonCommercial-NoDerivatives 4.0 International License.